It’s here! The newest addition to the Rewritten Realms publication family – InTheCrescent.com. New Orleans has called home her people, and she is calling you, too. Can you hear her?

If you enjoy stories of the paranormal, then click that link and get thee over there immediately! Set in New Orleans, arguably the most fascinating and haunted city in the United States, you will meet some of the usual suspects found in the Crescent City: vampires, witches, werewolves, and ghosts. You’ll also be introduced to other less familiar denizen such as fae, oracles, demons, and even a few colorful mortals who have compelling stories to tell.

You might even find a certain fae who shares a surname with yours truly. Want to learn more about Maggie Malone? Dive into her bio here, then watch for her stories coming soon!

Also, before I move on to other happenings, today I celebrate the man who put me on the path to writing. Happy Birthday, Andrew A. If not for you, I would not be doing what I love today. Thank you for believing in and guiding me. It’s been a slow journey, but step by step, I’ve been getting there and you’ve been there the whole time.

What else have I been up to, you ask? Well, lately I’ve been playing with some darkly delicious poets of twitter who respond to daily prompts from Quill & Crow Publishing using the hashtag #crowcalls. To see my offerings follow this link and scroll.

I leave you with my latest dark offering (inspired by Edgar Allan Poe’s The Telltale Heart) until next time! 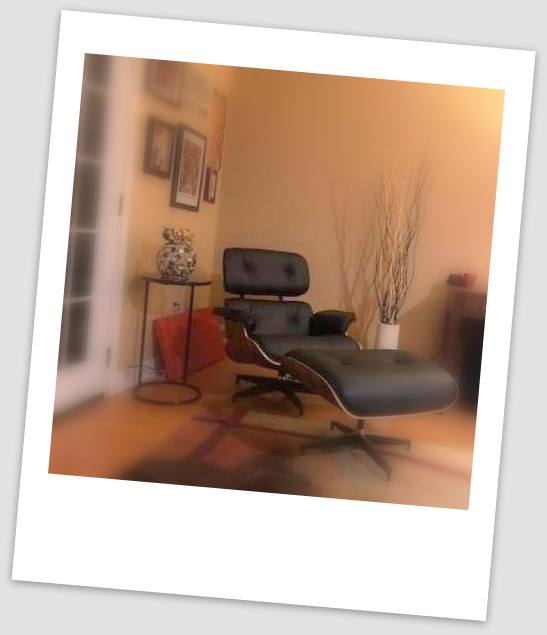 Wow. I can’t believe the last time I updated here was when I posted the Bootleg XXXmas album link. I swear I did not run away with Santa…or did I?

I mean, when you think about it, what do we really know about what that guy does after December 25th anyway? Does he hook up with a naughty girl or two…or ten and vacay in sunny South Florida? Maybe the big guy takes the Mrs. and elves to Disney, perhaps? And, why is he really so jolly? For that matter, what do you actually know about me and my potentially nefarious encounters with jolly men who bring me sacks full of goodies?

Now, I’m not saying that I actually ran off with St. Nick to South Florida…and Disney. I’m not even suggesting that he and I used fast passes to “ride a banshee” at animal kingdom in a way that ensured my spot on the 2018 naughty list, but I would like to show you my new writing chair. Coincidence?

Okay. Okay. I will admit that I was in south Florida and I did go to the Magic Kingdom. I’m just not saying I was there with Mr. Claus. Who knew that some elves are attorneys capable of writing brutal, iron-clad non-disclosure agreements?

Anyway, I returned home to beautiful New Orleans just in time for snow. Snow! Of course, we also had Mardi Gras season and it all just recently culminated on Valentine’s Day…and I’ve run out of the distractions (excuses) that have kept me from posting here. So, you can expect more frequent updates… at least until March 17th when the whole city becomes Irish. Erin go brah!

P.S. I can also be found on Facebook and Twitter. Stop by and say, “hi.” I don’t bite…too hard.

If I’m right, in about a half an hour I’ll be recuperating from la petite mort. If she’s right, I’m five minutes away from the big sleep. Either way, I’m a goner. Never fall for a client. It’s bad for business and may be bad for your health.
I’m the guy on the left with the ruggedly handsome jaw who’s about to lay a lip lock on that pouty mouth. Maxwell Princeton; Most call me Max; she called me Prince. I’m a dick. A private dick.
That’s Belle on the right. She’s my client. Well, officially, she’s now just another beautiful dame.The case is closed and she’s paid me the two g’s. But, there’s still the matter of the curse.
And those lips.
You don’t live in this town and ignore curses whether you believe in them or not. My grandmother told me, “curses have as much power as you give them.” Too many here believe in that power. Belle is one of those believers.
It doesn’t help that her godmother is a well known Voodoo priestess – Marie LeFaerie. It helps less that she’s the one who put the curse on Belle. It’s a sordid tale of love, betrayal, the death of a lover and a witchy woman. We call that Wednesday, here, in the Big Easy. Let’s just say that Belle’s mother played with fire and Belle got burned.
Belle had reason to be afraid. Her last two beaus are now pushing up daisies in Lafayette Cemetery No. 1. That’s why she came to me. That’s the case that I cracked.
Baiser de la mort is what it’s called. That’s the kiss of death.
It wasn’t a curse, though. It was a cheap hood who had the hots for Belle and bumped off the competition. That scum is now making license plates and clinging to his soap in the shower.
She was grateful that I’d put the bum behind bars but wasn’t convinced that it wasn’t the curse at work, “They are still dead,” she told me as she looked at me with those big baby blues.
The doll had a point. Two of them. It’s chilly in here. I pulled her into my arms.
She trembled and her lips quivered as she spoke, “But, I – I’m cursed, Prince. I’m cursed.”
I had to taste those lips.
“It’s okay, beautiful. I’ve got a lucky charm. Now let’s go back to my place and I’ll show it to ya.”

“My prince charming,” she whispered as her lips met mine.

This little flash fiction was a #Submission to the #DailyChallenge for #EroticReaders utilizing the photo featured here. 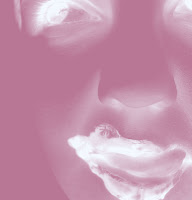