Hot, steamy phone sex wasn’t what MJ expected that night when she answered the call. That smooth, deep, commanding voice sent delicious tingles zipping over her flesh and his words were like a warm, wet tongue tracing the curve of her ear. By the familiar way he spoke to her, it was clear that he thought she was someone else.

Normally, she’d tell him that he had the wrong number, immediately. Normally, she’d hang up on anyone saying the filthy things he said. Normally, she wouldn’t get so excited by the sound of a man’s voice. But, there was nothing normal about this call.

Eventually, she did try to tell him that he had the wrong number. But he just kept talking and her toes just kept curling. And, really, what was the harm? It was just a little anonymous, naughty fun with a stranger who accidentally dialed her number.

When calls begin coming to her office and gifts arrive at her doorstep, MJ realizes there is nothing anonymous about any of this. Someone knows her and her naughty secrets, but who? What does he want? Where is this headed?

Embarrassed and worried, MJ confides her concerns to her two closest friends who work with her to identify the mystery man and his motives. 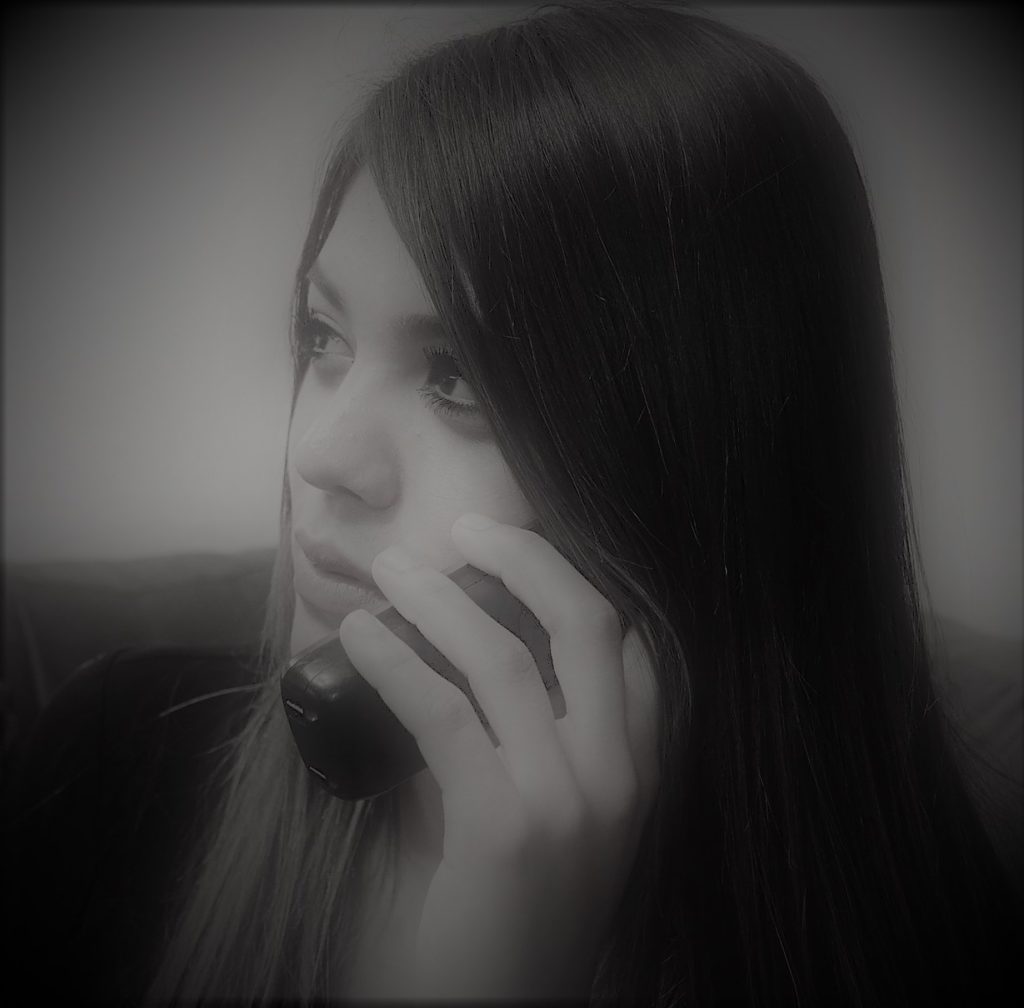 Is there anything more intimate or personal than the secret writings found in diaries? Few of us can pass up an opportunity to peek inside, can we?

Between pages of the mundane, every so often there is an entry that tells a story or provokes thought or arouses emotion. These are what I bring to you – private journal entries found unlocked and unattended – never intended to be read by anyone other than the writer.