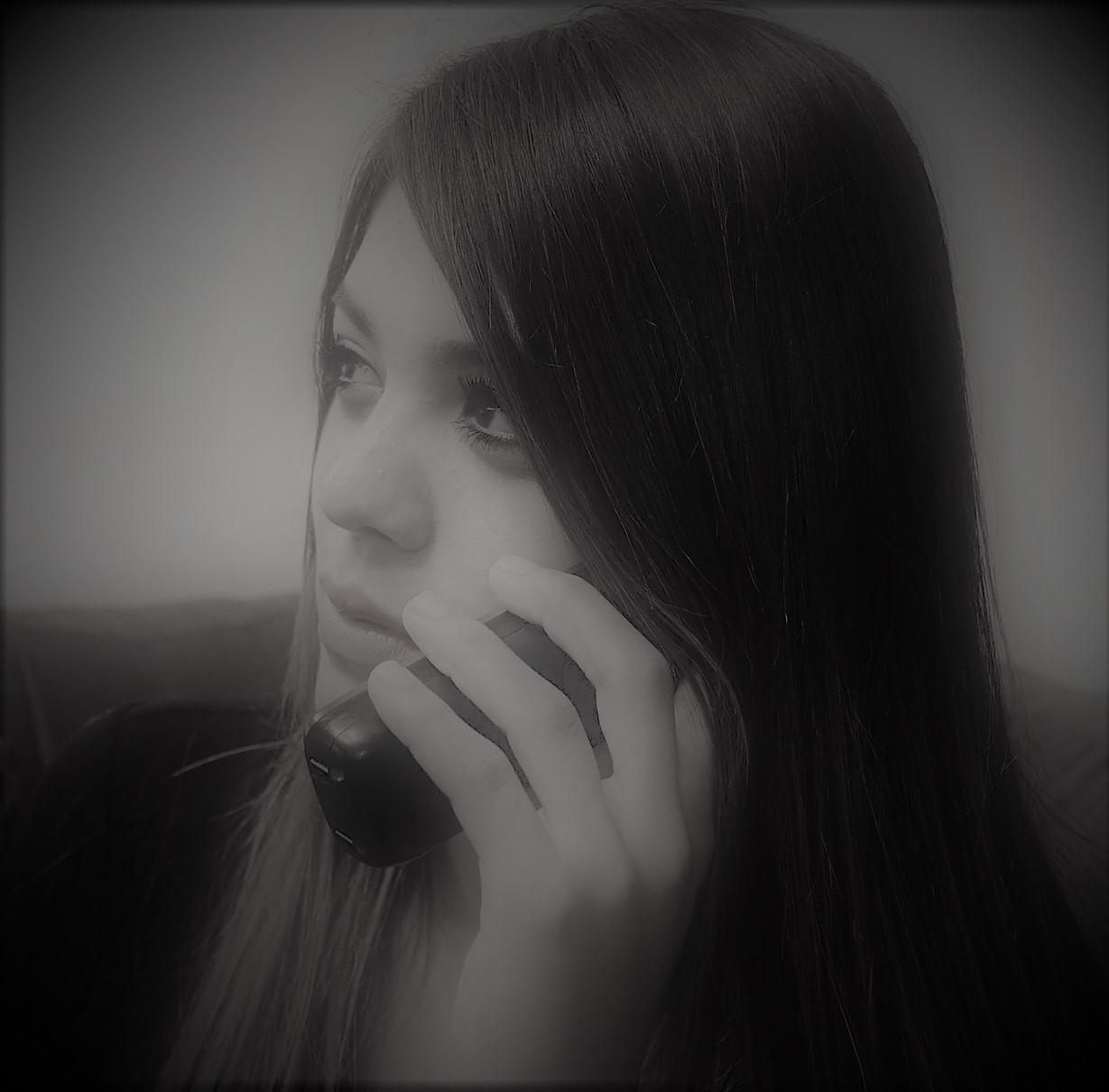 This year’s Novel is The Call. It’s based on a flash fiction I wrote by the same name. I’m reworking this quick and dirty little tale to explore what happens when a wrong number may not be a wrong number, after all.
Following is the synopsis that can be found on my NaNoWriMo participant page:

Hot, steamy phone sex wasn’t what she expected that night when she answered her phone.  That smooth, deep, commanding voice sent delicious tingles zipping over her flesh and his words were like a warm, wet tongue tracing the curve of her ear. By the familiar way he spoke to her, it was clear that he thought she was someone else.
Normally, she’d tell him that he had the wrong number, immediately. Normally, she’d hang up on anyone saying the filthy things he said. Normally, she wouldn’t get so excited by the sound of a man’s voice. But, there was nothing normal about this call.
Eventually, she did try to tell him that she wasn’t who he thought she was. But he just kept talking and her toes just kept curling. And, really, what was the harm? It was just a little anonymous, naughty fun with a stranger who accidentally dialed her number.
Or, was it?

This site uses Akismet to reduce spam. Learn how your comment data is processed.